Hulu vs. Disney Plus: Which One is Better? | Pulchra

It’s incredible how technology has helped us with our daily activities. It allowed us to access all sorts of entertainment instantly. With an internet connection, we can easily watch different movies and TV shows without going to the web. There are tons of streaming services that you will find on the internet today, but which one is the best?

There are quite a few streaming services that stand out among the rest. Hulu, which recently became famous thanks to its increasing number of subscribers. Disney Plus is not falling behind as well, with subscribers that are close to hitting 30 million. No doubt, these two streaming services are excellent. But, which is one is better?

Suppose you want to know which streaming service has the best original content. In that case, it’s hard to tell since Hulu and Disney plus both have different content to offer to their subscribers. Disney plus has tons of movies and shows that can only be streamed on the platform itself. If you’re looking for a string of Marvel and Lucasfilm movies, you will most likely find it there.

Hulu also made some big hits with their original content. One of their big hits was from the Emmy-winning original series, The Handmaid’s Tale. Hulu did encounter some unfortunate mishaps back in the past where they had a five-year deal to stream certain shows, but the contract had expired. Nevertheless, Hulu was still able to make a comeback.

Top TV Shows From Both Platforms

Hulu and Disney Plus Interface

Hulu’s watchlist is similar to Netflix’s watchlist, with only a little difference. In Hulu, the watchlist is called “My Stuff.” You will find a list of unwatched movies and shows that you might be interested in there. Hulu also has a simple menu that gives you access to featured categories such as “Live Now” for live shows and “Hulu Picks” if you want recommendations.

Disney Plus’s watchlist is called “Watchlist.” If you have a lot of viewed videos and couldn’t start them, you can find them in the “Continue Watching.” It’s a row that displays all of the titles that you recently viewed. Suppose you started watching a movie but failed to finish it. In that case, you can find the “resume” button that allows you to continue watching the movie.

Hulu has two subscription plans. One that comes with ads and one without. The basic plan, which will cost you around $6 per month is the lowest subscription plan. It’s not ad-free, but it gives you full access to the entire library. The premium plan costs around $12 per month. The only difference in this subscription plan is that it’s ad-free.

Disney Plus has a straightforward subscription plan. It costs around $7 per month and around $70 per year that comes with a discount. Both subscription plans will allow you to watch all Disney titles in 4K for selected titles, and free of ads.

It’s hard to tell which streaming service is the best as they all have different offers. One way to tell which is better than the other is by experience it yourself. What we could recommend is to try both streaming platforms and find the one that suits you best. 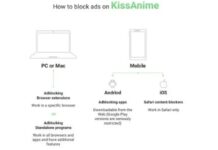 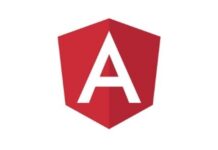 How To Become An Angular Enterprise Application Developer 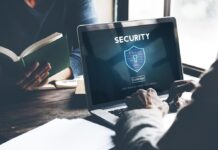 How to Protect Your Website from Different Security Attacks? 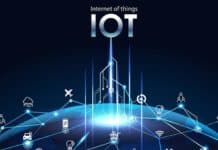 What Kind of Support IoT Offers You 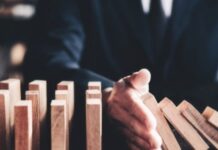 Why Voip Phone System a Great Tool For Businesses? 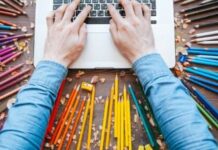 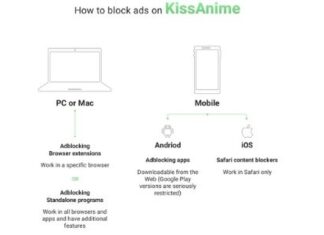