A Bit of History of Birmingham | Pulchra

Birmingham, the second-largest city in England, has a history that goes way back to the Middle Ages.

And although a lot is already known about the city’s history, you may discover a few interesting facts that you didn’t know before.

In this article, we’ll discuss a bit of history in Birmingham, starting with the Middle Ages.

Birmingham in the Middle Ages

Birmingham started as a Saxon village. In the early 12th century, it developed into a town.

The market started when the King gave Peter De Birmingham, the Lord of the Manor, the right to hold a weekly market. It was the start of the bustling little town.

Medieval Birmingham became popular for its wool industry. By the 14th century, Birmingham had established itself as a fairly large town.

In the 16th century, Birmingham grew faster. The population grew. Two fairs were in Birmingham, and three specialized markets were established: the Cornmarket, the Welsh market, and the English market.

The civil war between the King and the Parliament started in 1642. In October of that year, the King looted the houses of civilians. After the King left, the townspeople attacked his train. In April of the next year, the royalist army was sent to capture Birmingham.

Birmingham is sometimes nicknamed the Home of the Industrial Revolution.

At the beginning of the 17th century, the city’s population reached around 23,000, which was larger than the neighboring Coventry.

Thanks to the metalworking industry, Birmingham became famous as an industrialized city. Mills, factories, and ironwork sprung up fast. Iron from all over Europe was imported into the city.

Birmingham also grew as a hub for intellectuals and businessmen. The Lunar Society was founded in 1765. Among the best scientists and thinkers that were members of the Society were:

In 1769, Bouton and Watt worked together and built a factory to manufacture steam engines. In 1776, the first Watt engines came out of the factory. And by 1800, they have produced hundreds of engines, helping the flourishing Industrial Revolution.

Birmingham in the 19th Century

And because Birmingham has turned into an industrial city, the rail arrived fast. In 1837, the first trains arrived in the city from Liverpool.

Just a few years later, the city built a line that connects the new Curzon Street Station with London.

And when the 19th century arrived, Birmingham was home to immigrants from all over the world.

Further Expansion in the 20th Century

However, in the late 20th century, the manufacturing industry faced a decline and was slowly replaced by the services industry.

During the Second World War, Birmingham served as a major manufacturing center. It was an obvious target for German bombings, which killed more than 2,000 people.

Into the 21st Century

Birmingham regenerated and recovered into the 20th century. It now serves as the chief center of Britain’s light and medium industry, often nicknamed as “the city of 1,001 different trades.”

It has also become a cultural center. The Birmingham Repertory Theater, which was opened in 1903, acquired national popularity. 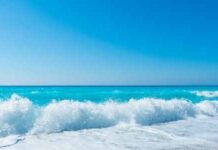 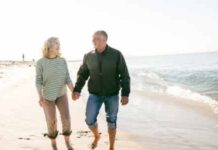 How to Travel the World: Everything You Need to Know 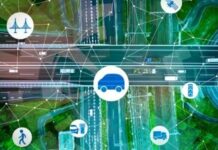 The Top 6 Transportation Alternatives to Driving 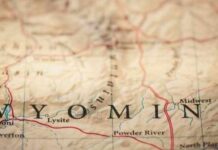 15 Amusing Wyoming Facts You Should Know 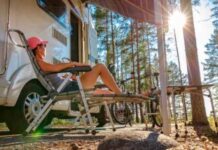 4 factors to consider before buying a campervan 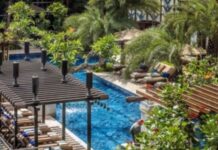 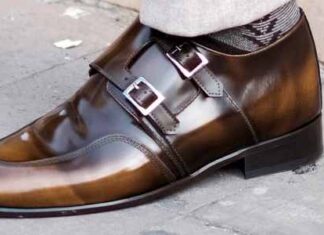 Peter - November 24, 2020
0
Have you ever wondered why shoes are expensive? Well, there are many reasons behind this. One is because the supply for quality shoes is...

Why Is Laser Hair Removal Method Better Than Other Techniques?

How To Heal A Frozen Shoulder?

What is the IBPS RRB Selection Process and Salary

How Much Does A Pool Remodeling Cost?