Having a dog at home or in the courtyard of your home also means learning to live with his way of expressing himself. A dog uses different methods to communicate and among them barking is one of the first.

Sometimes, however, due to yelping and other canine cries, small problems could arise with a neighborhood that does not tolerate noises and cackles, especially during the night.

Why does a dog bark?

A dog barks because it is his main form of language and therefore must be interpreted and understood. First of all, a dog by emitting certain sounds, wants to express a feeling, a state of mind or try to tell you something that according to him is important.

Often a dog’s barking alerts its owner of imminent danger or an emergency. Furthermore, by emitting these noises, the dog tries to keep other animals or probable adversaries away from its territory.

Sometimes the dog does nothing but loudly underline very specific requests, such as basic needs such as: eating, drinking, leaving the house, urinating, etc. However, hearing barking continuously and excessively could be unnerving and create problems for the owner and the neighborhood.

Remember, however, that usually, when a dog barks compulsively, he wants to communicate a state of discomfort. For example, the animal could suffer from a disease, parasite infestation, severe pain or an annoying itch.

In such situations, the dog’s bark could prove to be a fairly serious wake-up call, which should not be overlooked. Therefore, try to learn to understand the language of your furry friend and if the animal barks violently for no apparent reason, do not hesitate to contact your trusted veterinarian for advice.

The doctor will be able to diagnose the reasons for this aggressive behavior. Regardless of dog’s health that comes first, excessive barking could cause serious problems with neighbors, without considering any economic damage due to hefty penalties, resulting from the disturbance of the public peace.

Does you dog bark a lot? You can buy an ultrasonic training device known as BarxBuddy for him. This device will not only prevent the canine from barking less but also help you train him to listen to you more. Read this BarxBuddy Review here – https://theviraltech.com/barxbuddy-review/ to know about all the features this unique device has.

By virtue of everything we have said about a dog’s barking, we would like to repeat how important it is to monitor the behavior of your four-legged friend when he tries to communicate something to you.

If you do not yet have a dog and are willing to adopt one, we suggest you choose a dog that is suitable for your lifestyle and that is “compatible” with the environment in which you reside. In this regard, you will be interested to know that in nature there are dog breeds that are not prone to barking, which could be just for you.

Below we have compiled a ranking that may be useful for you to know which are the quietest quadrupeds in the canine world:

At the top of our list we find the Basenji, a not well-known breed originating in Africa. This dog does not bark properly normally, as the sound it emits is more like a soft laugh. So, if on the one hand he will be able to make himself understood, on the other hand his voice will not bother you or your neighbors.

The breed is also of a quiet nature and the size of the dog is quite small, characteristics that make it particularly suitable for living in the city and in small spaces. However, remember that it is a very energetic animal, which tends to get bored easily, therefore it requires a lot of physical activity and several outdoor walks.

The golden retriever is a retriever dog of Scottish origin. The animal is medium in size and its hair is long. Moreover, it is very common both in Europe and in North America. We can say that it is one of the most loved and most popular dog breeds in the world.

Contrary to popular belief it is a very silent animal, which does not like to bark much unless it is strictly necessary.

Another very popular dog is the Labrador Retriever, more simply known as Labrador. Its origins are Canadian and its family is precisely that of retrievers, dogs that were bred as early as the early nineteenth century.

The animal is very intelligent and alert, it is also an excellent retriever and is often used on hunting trips. It is a dog that barks little and when it happens it is an exceptional event.

The French bulldog is a very discreet companion dog with a mild temperament. He loves to be pampered and have all the attention of his master on him. He doesn’t bark a lot and when he does it means he’s really motivated and excited.

Well yes, how is it possible that a German guard dog like the Rottweiler is present in the ranking of silent quadrupeds? In fact, it is an excellent guardian who rarely barks, except when he feels threatened or senses the presence of some intruder.

The Akita inu is a very ancient Japanese dog breed, used both for guarding and for hunting, not to be confused with the American Akita. It is a very reserved nature animal, which appreciates neither the noise nor the disturbing sounds; consequently, he is not a dog who likes to bark at the sight of anything that passes before his eyes.

We conclude with the pug, a small dog, originally from China, which turns out to be a particularly silent companion. In fact, hearing the animal bark or complain about something is a rare event.

Regardless of the type of dog you intend to adopt, always remember that it is a living being that deserves care, respect and attention. Do not let him lack anything he needs and if you spend many hours away from home for work or other commitments, organize the rations of food and water as best as possible, so that the animal is independently feed himself. 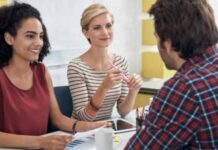 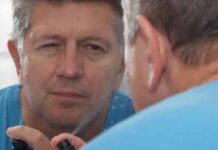 How to Achieve the Perfect Wet Shave Experience 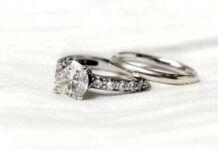 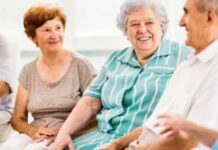 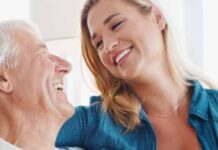 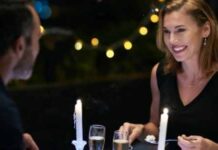 How to Surprise Your Wife in 7 Great Ways 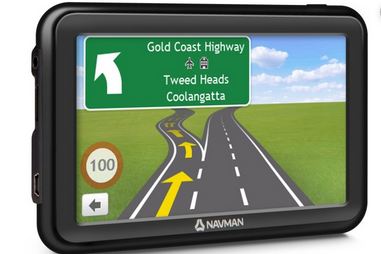 Demystifying The Treatments of Hair Loss in Men