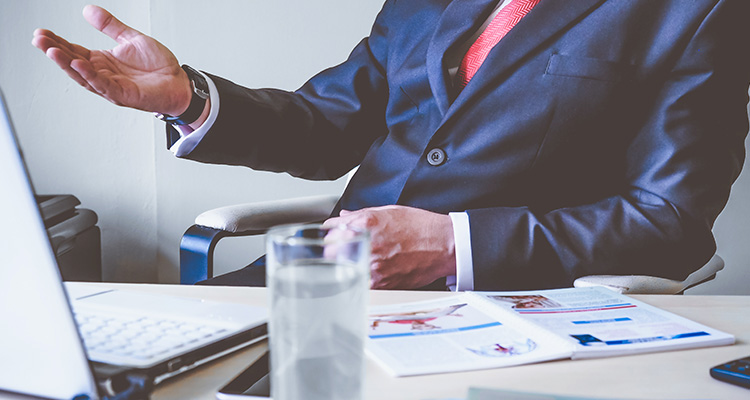 Workplace harassment is a common phenomenon that has been prevalent for a long time. It’s a deep-rooted malaise that needs to be sternly dealt with. Most of the time victims are apprehensive of reporting workplace harassment or discrimination as they are not sure of getting a favourable response from the concerned authorities. There is also the fear of retaliatory action from the accused, such as defamation cases or other forms of liability. If the harassment charge is made against the senior management, fear of losing their job also acts as a deterrent for employees from reporting. However, with a lot of transparency coming in at the workplace, employees are advised to report workplace harassment without any fear. Harassment victims should hire a retaliation attorney if they fear retaliatory action from their employers for reporting workplace harassment.

When there is a report of workplace harassment or discrimination by an employee, there should be a thorough and fair investigation. However, even if the report is found to be baseless, and the company takes any adverse action against the complainant, the employer could still be held liable. It is, therefore, important for organizations to have a proper anti-retaliation policy in place to avoid such unpleasant situations.

When an employee makes a wrongful conduct complaint or workplace harassment or discrimination complaint, it is usually a human resource manager or a senior employee, who investigates the claim. Sometimes the employers themselves investigate the complaint. In such situations, chances are that the investigators may be misguided and that the investigation itself might not be fair.

If the investigators find that the wrongful conduct claim was unfounded, they might be tempted to terminate the employee and take punitive action against someone whom they might perceive as possible trouble maker at the workplace. However, there are a number of employment laws that protect employees from retaliatory action from the employers if they make any harassment or discrimination complaint. One such employment law for employees is the ‘right not be the subject of retaliation ‘. However, many employers are being held liable for retaliation against employees who makes wrongful conduct claims. These numbers are more than those who are actually found guilty of discriminatory conduct. It is, therefore, important that employers, before starting an investigation, have an anti-retaliation policy in place to protect their interests and defend them from any liability.

Title VII of the Civil Rights Act of 1964 deals with workplace discrimination. According to this federal law, discrimination on the basis of race, colour, religion, sex or national origin is strictly prohibited. Retaliation for reporting discrimination at the workplace also finds mention in this law. According to a retaliation attorney, it is against the law for an employer to take materially adverse action against an employee because of protected activity. By protected activity, it means reporting unlawful conduct, participating in an investigation against unlawful conduct, testifying in another worker’s hearing or in any way assisting in the process.

Materially adverse action is different from adverse action in the sense that it deals with other non-discrimination provisions. These actions may include anything that can deter an employee from reporting discrimination. For instance, transferring a worker to a harder job without any added incentive, threatening an employee with suspension, refusing to investigate any threat against a worker, filing false charges against a worker, changing a worker’s time schedule or excluding a worker from company’s events, etc. These are some examples of materially adverse actions that can land an employer in liability situations.

To ensure their protection, employers should take into account state and federal laws to formulate workplace policies. The policies should clearly define workplace harassment and discrimination stating its scope and to whom it applies. Examples of workplace violations should be used to make employees better understand the policy. Possible penalties for different workplace violations should be included along with strong anti-retaliation language to encourage employees to report violations without any fear.

The reporting procedure should be clearly explained specifying whom to report. Policies typically advise employees to first confront the offender themselves, and if there is no change in their attitude, they should report the matter to his/ her manager or the human resource personnel. The role of managers who receive such complaints should also be clearly defined and what action must be taken to prevent retaliation or prohibited conduct from becoming known after a report is made. 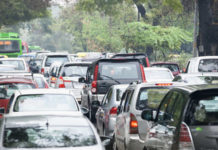 How to avoid common traffic violations?