Summary – Liver is one of the most important organs in our body which is responsible for helping us digest food and remove toxins from our body. However, if we are not careful about it, it can get damaged and lead to a life-threatening condition. Mentioned below are thus some of the top reasons behind getting a diseased liver and how it can be prevented.

Our liver is an organ that is the size of a football and is located under the rib cage on the right side. It aids in digesting food and eliminating waste products from our body.

However, there are instances when the liver can get diseased. So, what are the causes behind it?

Liver becomes diseased mostly due to genetic factors which we inherit from our predecessors. Other factors include viruses and the use of alcohol. Recently, it has been found that obesity is also a major cause ofliver failure.

When left liver diseases are left untreated over a long period of time, it can lead to scarring of the liver, a condition known as cirrhosis. This can eventually lead to liver failure and become life-threatening.

If you are witnessing any of these signs which you are worried about, then you need to approach a doctor at the earliest. Another reason to seek medical help is when your abdominal pain has reached such a level that you are unable to lay still.

Some of the top causes behind liver failure are as follows –

Viruses and parasites are known to infect the liver leading to inflammation which results in the reduction of liver function. Some of the possible ways in which viruses spread are through blood, contaminated food and water, semen, and through contact with person who is infected.

Abnormality of the Immune System

Diseases for the immune system tend to attack certain parts of the body of which, one of the most vulnerable is liver. These are also known as auto-immune diseases. Some of the examples of autoimmune diseases include –

Genetics have also a major role to play in the health of our liver. This is because an abnormal gene from our predecessors can result in the buildup of various substances which can result in liver damage. Some of the liver diseases caused from faulty genes are as follows –

Cancer can also lead to liver diseases, some of which are –

Apart from the causes mentioned above, some of the other causes of liver diseases include chronic abuses of alcohol and fat accumulation in the liver, a condition which is also known as non-alcoholic fatty liver disease. 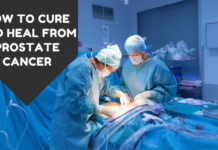 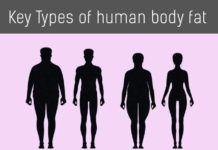 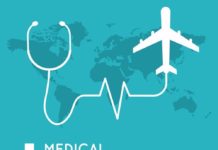 Why The 9apps And The Vidmate Are Famous?

Ensure you are in possession of acne and a spotless skin 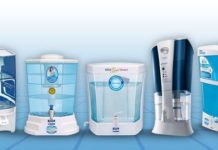 The best RO water purifiers you can buy for residential use 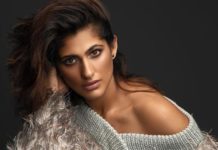 Want to get rid of acne scars?

8 important vaccination that you shouldn’t avoid for your kids