Chapter 9 Bankruptcy; What It Is And How It Works | Pulchra

Filing bankruptcy is a hard decision that hundreds of businesses, individuals, partnerships, and municipalities all over the world have to make every year. So, suppose you’re a municipality and you’re finding it impossible to get your repayments going, you might have already been told to file chapter 9 bankruptcy already. But you want to know what that even means and how it works, right? You’re in the right place. Other than equipping you with the basic knowledge of chapter 9 bankruptcy, I am also recommending this site where you can get the best Knoxville bankruptcy attorneys. Great. Isn’t it? Let’s get started without much ado.

What Is Chapter 9 Bankruptcy, Really?

Also called municipal bankruptcy, chapter 9 bankruptcy is filed by municipalities, towns, cities, municipal utilities, counties, school districts, and hospital taxing authorities. Though mostly filed to seek protection from creditors in order to adjust the obligations of a debt or for the sake of reorganization, chapter 9 also allows for the reduction of principals or interests on existing debt, extend repayment timeline, and for the refinancing of loans. When compared to a similar bankruptcy like chapter 7 bankruptcy, municipal bankruptcy is much better because the asset of the debtor (the municipality) cannot be liquidated. But before diving into how it works, get to know the requirements for making the cut of a municipality that can file chapter 9 bankruptcy.

The Conditions For Chapter 9 Bankruptcy

According to the bankruptcy code, a municipality is defined as “a public agency or political division or an instrumentality of a State”. To file chapter 9, the municipality must meet the conditions listed below;

Now, let’s move to how the municipal bankruptcy works. 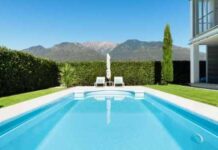 How Much Does A Pool Remodeling Cost? 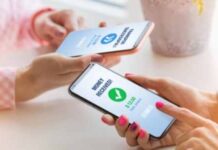 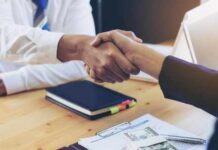 When Business Loans Are a Bad Idea 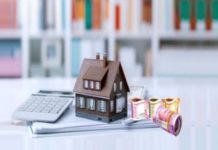 Looking for Home Insurance? 5 Factors to Consider Before Choosing 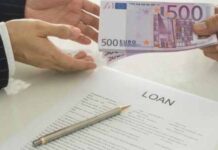 6 Vital Tips to Remember While Buying a Bike on EMI 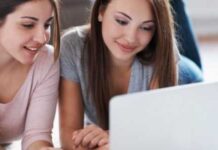 How To Calculate Your Profits? 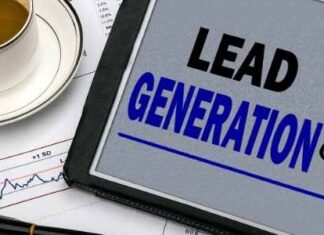