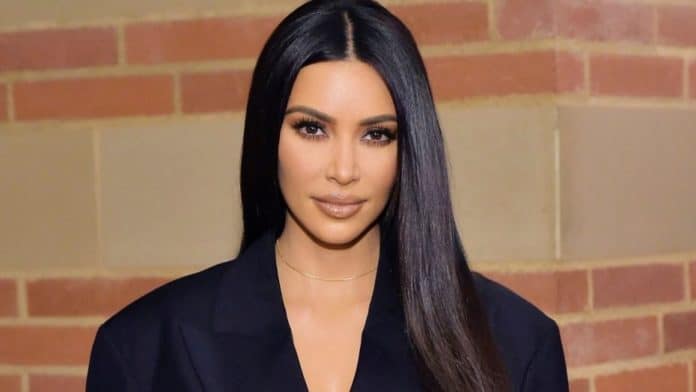 Since the rise of “Keeping up with Kardashians,” the life of Kim Kardashian is an open book. From her pregnancies to relationships, she shares everything on the internet with her fans. She is one of the boldest faces on the internet today, but you’ll be shocked to know that before 2002, she was not an A-listed Megastar. She was just a friend and personal stylist of Paris Hilton and singer Brandy Norwood and his little brother Willie “Ray J” Norwood’s girlfriend.

Her life was changed when her sex tape with “Ray J” was leaked on the internet. On her 23rd birthday, Kim went to the luxury Esperanza resort in Cabo, Mexico with her boyfriend “Ray J” to celebrate her birthday. They took a camcorder ad recorded the entire sex scene. In 2007, March the sex tape was released to public online by a porn company called Vivid Entertainment. He sex tape is viewed by more than 150 million people. This was the thing that got her a lot of attention. Kim’s fame soared since then, but her friendship with Paris Hilton came to an end.

Kimberly Noel Kardashian West was born on October 21, 1980 in Los Angeles, California to Robert and Kris. Kourtney is her older sister, Khloe is her younger sister and Rob is her younger brother. She is an Armenian-American. Her parents got divorced in 1991 and her mother married to Caitlyn Jenner (formerly known as Bruce Jenner), who was the 1976 Summer Olympics decathlon winner. Through their marriage, Kim has two sisters Kylie Jenner and Kendall Jenner. She completed her schooling from Marymount High School, in Los Angeles. Kim lost her father in 2003 due to Cancer.

Kardashian first appeared as a Paris Hilton’s stylist in the 2003–2006 reality TV series The Simple Life. The exposure allowed the Kardashian family to appear in a reality TV show Keeping Up with the Kardashians. The show used to telecast on the E! Channel. The channel earned a positive ranking in October 2007. Both the families achieved various heights of popularity through Kim, who became a Pop culture icon because of her good looks and perfectly curvy figure. Kardashian has been a heavily sought after identity and face of a variety of top-class brands in recent years.

Also Read: Do You Know Who Aspen Rae Is

The list of her boyfriends is quite long. She’s dated Brandon Jenner, TJ Jackson, Joey Lawrence, Damon Thomas, Ray J, Nick Lachey, Game, Nick Cannon, Benji Madden, Marques Houston, Shad Moss, Evan Ross, Scott Storch, Reggie Bush, 50 Cent, Cristiano Ronaldo, Alecko Eskandarian, Shengo Deane, Miles Austin, Michael Copon, Gabriel Aubry, Kris Humphries and Kanye West. When Kim was 19 years old, she eloped with music producer Damon Thomas, in 2000 and later filed divorce in 2003. In 2011, she was engaged with NBA player Kris Humphries. After just 72 hours of marriage, she filed for divorce from Humphries on October 31. She then started dating Kanye West while she was still married to Humphries. Her divorce was finalized in 2013 and she got married to Kanye WestKim was married to Kanye West on May 24, 2014 and has four children. She has two sons; Psalm and Saint and two daughters Chicago and North.

You’d be shocked to know that kim kardashian feet height is 5 ft 2½ in or 159 cm and her weight is 56 kg or 123.5 pounds. She is a model, actress, businesswoman, TV personality and socialite. Her figure measurements are 36-26-40. Her eye colour is Brown and her hair colour is Black.

Also Read: Who is Teresa Palmer 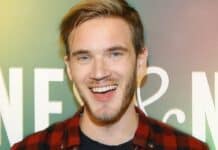 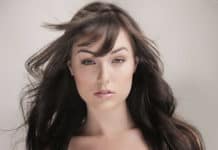 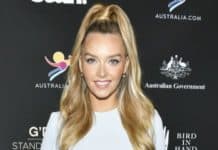 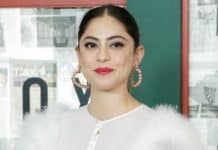 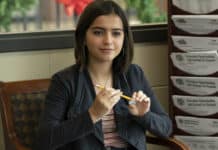 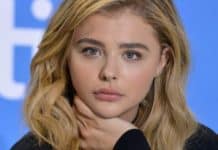 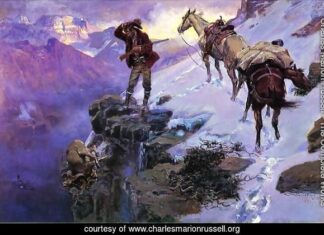 Peter - September 25, 2020
0
Charles Marion Russell is an outstanding American artist, sculptor, illustrator, and fairy tale storyteller. In his work, he glorified the romance of...