The beauty of Korean models and actresses is undeniable. They have perfect skin, beauty and body. There are a limited number of people who watch Korean movies. Those who watch these movies know who Kim Hee-Sun is. She is a versatile actress and a beautiful woman. In today’s blog, we are going to share everything about Kim Hee-Sun. So, let’s proceed further to know her early life.

Kim Hee-Sun was born on June 11, 1977, in Seoul, South Korea. In 2007, she got married to Park Ju-young, who is a businessman. He runs an aesthetic salon in Seoul and belongs to a very rich family. After dating for about a year, they got married and now are parents of a daughter. She’s been famous for her acting, beauty and versatility. She obtained fame after performing leading roles in Men of the Bath House (1995), Wedding Dress (1997), Propose (1997),  Mister Q (1998), Sunflower (1998), Forever Yours (1998) and Tomato (1999). Mid-to-late 1990s, her popularity was on peak, as she was starring one-hit Korean drama series after another.

From the event she took part in her high school Kim started her career in the entertainment field. She participated in the Beauty Contest Fair Face where she earned the title. She also went on to feature in many magazines and made an announcement for Lotte Samkang’s Crab Chips. Kim Hee-Sun’s first film debut was in 1997’s movie named “Repechage” opposite Jang Dong-gun. After getting impressed from her acting, the film’s director Lee Kwang-hoon offered her Ghost in Love (1999). After that, she’s been the part of some of the big-budget movies like Bichunmoo that was shot in China and released in 2000 and “The Myth” in which she starred opposite Jackie Chan. In 2003, her career took a downtown, when she starred in the environmentally-themed melodrama “A Man Who Went to Mars.” After that, she made a comeback to television. 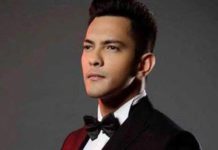 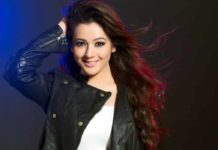 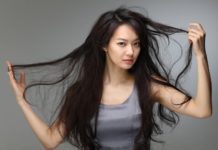 All You Need To Know About An ILETS Centre!

How Internet Providers Get Around War Zones 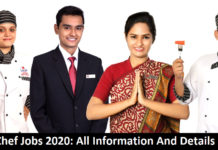 Chef Jobs In Singapore: Skills, Role, Task, And All Information

Announcing a specification for PHP

A Brief Guide To Power Of Attorney In NRI Property Transactions