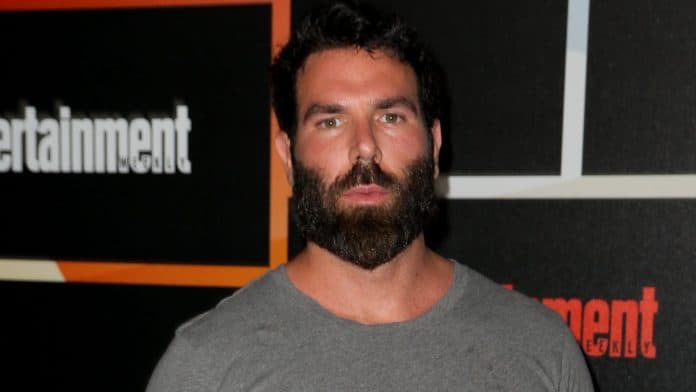 What are we currently doing on Twitter, Instagram, Facebook and Snapchat? Following, liking, commenting and sharing, right? However, with the help of the same social media that we mostly use as a pass time, the man we are talking about today became popular among youths. His flagrant and thrilling Instagram profile is followed by 30+ million people. Dan Bilzerian is the American social media celebrity, millionaire gambler well recognized for his lavishing lifestyle. His luxurious lifestyle, his willingness to be reckless and his carefree attitude gave him fame across the globe. He is an international playboy and successful gambler. Bilzerian is a professional who makes some of the most outrageous bets in the gambling world. Willing to know more about her? Let’s proceed further!

Born on December 7, 1980, in Tampa, Florida Dan Bilzerian is a very famous actor, internet celebrity and successful Gambler. He is the eldest son of Paul Bilzerian, who was a successful corporate takeover specialist. Adam Bilzerian, who is also a famous Poker player, Writer and Author, is one of his two brothers. He is famous as “Blitz” and people call him the Instagram king. In 2000, Dan joined the “Navy SEAL,” training program but was not able to complete even after many attempts. He eventually quit it and completed his studies in Business and Criminology from the ‘University of Florida.’

Since a young age, Dan was interested in poker. He was a part of the World Series of Poker in 2009. Dan Bilzerian played the Main Event, finishing in 180th place. In 2010, Bluff Magazine named him one of Twitter’s funniest poker players. In June 2015, Bilzerian announced that he will bid to run to be the President of the United States, but he ended up supporting Donald Trump in the election of 2016.

With the growth of his fortune, several critics claimed that he is not a self-made man. Many claimed he had made poker bets with his dad’s trust fund. Dan grew to get without and quickly became a social media star. With his 2013 movie, ‘Olympus Has Fallen’ alongside Gerard Butler and Morgan Freeman, Dan made his acting debut with a small part. The next year, he starred in the war movie ‘Lone Survivor’ as ‘Daniel Healy’.

Atiqah Hasiholan Wiki – Know about a popular Indonesia actress and...